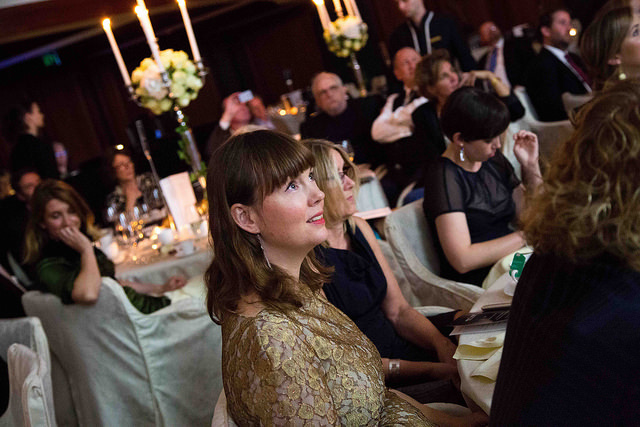 The Rose d’Or Awards, one of the world’s most prestigious awards for entertainment programming, was a celebration of comedy, connection and emotion, and a brilliant night for the creative forces in television and radio.

This EUROVISION event, operated by the European Broadcasting Union (EBU), was held in Berlin on 17th September and was attended by over 150 industry luminaries. Radio, with programme categories for Comedy, Reality & Factual Entertainment and Entertainment, was included for the first time in the event’s 53 year history.

The ceremony was hosted by popular Croatian TV journalist Aleksandar Kostadinov and nine glittering Rose d’Or awards were presented to programmes that demonstrated outstanding innovation and quality. The three finalists in each category had been selected by juries of professionally-renowned experts earlier in the year with the winners being finalised by the Heads of Jury a few hours before the awards ceremony. Heads of Jury for each award category were invited to the stage to present the prized statuettes to the winners.