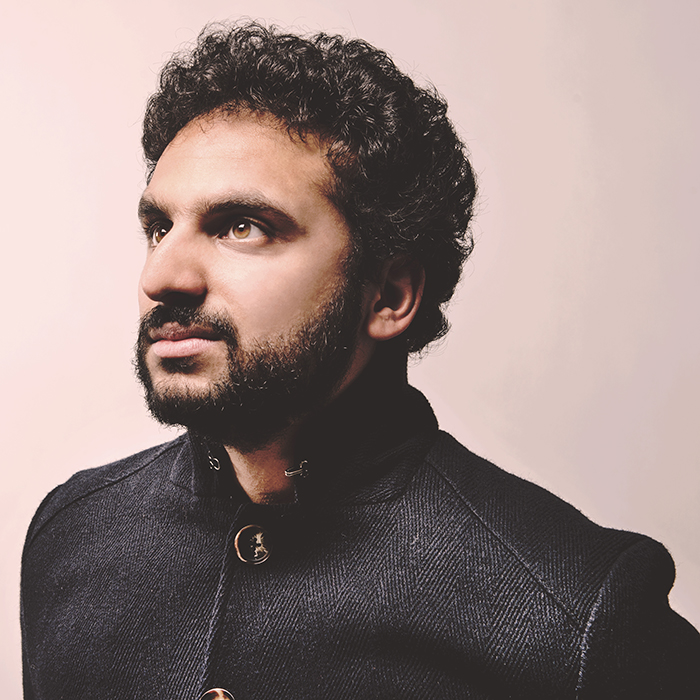 Europe’s premier TV and audio entertainment awards are delighted to announce comedy star, Nish Kumar will host this year’s Rose d’Or Awards the 59th annual event, which will be a digital-only event this year.

Nish has developed a successful TV comedy career on both sides of the Atlantic, currently hosting topical comedy for the BBC with the Mash Report and Hello America on the Quibi platform.

He started his career in stand-up comedy with five rave reviewed solo stand-up shows at the Edinburgh Fringe Festival, nominated for the prestigious Comedy Award for Best Show in both 2015 and 2016.

Nish said: “I am deeply honoured to present the 59th Rose D’Or Awards and I’m especially excited to be doing it in this of all years, meaning I get to realise my dream of presenting awards with a tux on my top half and just pants on the bottom!”

There are just two weeks to go before entries close on October 1. You can find out more and enter online by CLICKING HERE.

The Rose d’Or Award Ceremony will be streamed on December 9 on rosedor.com and across social media.

About the Rose d’Or
The Rose d’Or is owned and operated by C21Media Enterprises in association with the European Broadcasting Union.

About the EBU
The European Broadcasting Union (EBU) is the world’s foremost alliance of public service media (PSM). Our mission is to make PSM indispensable.

We represent 115 media organizations in 56 countries in Europe, the Middle East and Africa; and have an additional 34 Associates in Asia, Africa, Australasia and the Americas.

Our Members operate nearly 2,000 television and radio channels alongside numerous online platforms. Together, they reach audiences of more than one billion people around the world, broadcasting in almost 160 languages.

We strive to secure a sustainable future for public service media, provide our Members with world-class content from news to sports and music, and build on our founding ethos of solidarity and co-operation to create a centre for learning and sharing.