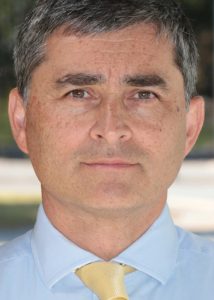 In his acquisitions role he has secured for RTÉ the likes of The Handmaid’s Tale, Killing Eve, The People Vs O.J.Simpson, The Big Bang Theory, and Homeland.

He is also responsible for international co-productions, and pre-buys including the likes of Normal People, The Fall, and Death and Nightingales. He has recently put together the deals on behalf of RTÉ for Smother with BBC Studios and Kin with Bron Studios.

He has the role at RTÉ to invest in Irish feature films, including the likes of Oscar nominated Brooklyn with Saoirse Ronan, Rosie with Sarah Greene and The Guard with Brendan Gleeson and Don Cheadle.