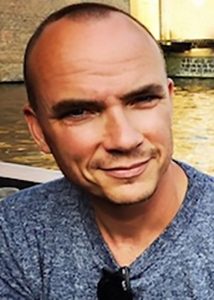 Tuvalu Media is one of Hollands biggest producers in the Netherlands. Managing Director Emiel Neervoort joined the company in 2008. Before that he worked at Endemol Netherlands, SBS Broadcasting and lectured at the Amsterdam University of Applied Sciences. In his current role he has created and produced many well-known shows as Travel with a Goat, Small Town, Big City and the award winning youth series The First Years, that has been adapted in many territories.