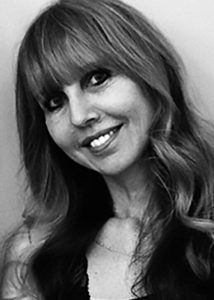 Henrietta Conrad is the Founder of AskHen a digital first production company creating premium content. She is also Co-Founder of Instinct Productions, a UK based content company making high end documentaries and drama. Most recently she produced The Clinton Affair for A&E and The Case Against Adnan Syed for HBO. She is currently producing Impeachment, the third season of American Crime stories with Ryan Murphy. She previously founded Princess Productions, one of the largest and most successful independent TV production companies in the UK. It was acquired by Shine and subsequently 20th Century Fox. Henrietta has produced thousands of hours of television and over 100 TV formats.