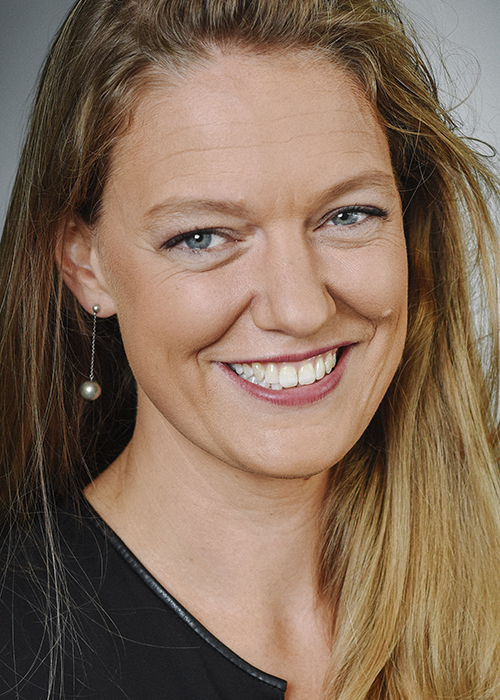 Laetitia Huberti has been working in the cultural and public service media sectors for 18 years, and her career has taken her from the Performing Arts Center Flagey in Brussels to the Belgian Public RAdio & Television, and the Metropolitan Opera in New York. Since 2014, Laetitia joined RTBF where she managed the classical radio station Musiq’3 for 4 years, while actively contributing to the transformation of the organization towards a “public centric” model. In 2018, she became the Head of Editorial Strategy of a portfolio of thematic medias including 3 radios and 1 television: La Première, Musiq’3, Classic21 & La Trois-TV. Her current role is to define the vision and editorial strategy for these medias, and lead the team.