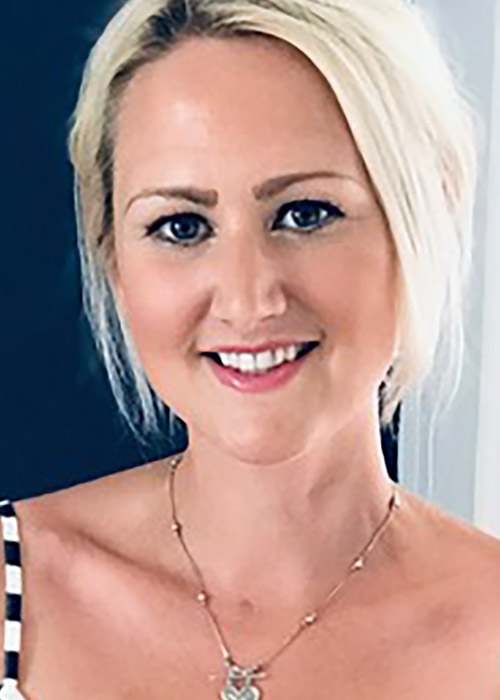 Bafta Cymru Winning Executive Producer, Llinos is Executive Producer, Factual and International Coproductions at Wildflame Productions. She leads on international content development, and delivery of Factual Programming to Domestic and International Broadcasters and is part of the Wildflame Senior Management Board. A History graduate, Llinos worked as an Educational Consultant for the BBC before becoming a Researcher and Assistant Producer for various UK indies before joining Green Bay Media, where she Produced and Series Produced a number of Bafta and Celtic Award nominated Obs Doc series and Documentaries as well as Children’s content, before becoming Head of Content at the Cardiff based Indie and now Executive Producer at Wildflame. She co-runs the industry networking groups Push Auto and Women in TV (FF), and is also Vice Chair of RTS Cymru Wales and a member of Welsh Indies Council TAC.