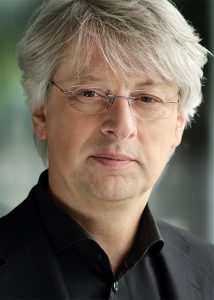 With around 450 employees and operating within the public broadcasting system, NOS News offers the Dutch audience round-the-clock news coverage through a wide array of platforms: television, radio, online (www.nos.nl), apps, teletext and social networks such as Facebook, YouTube and Instagram. NOS News – as the most trusted news brand with the largest audience – is the premier source of information in the Netherlands.