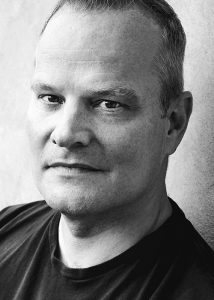 Michael has worked in the television industry for over 20 years, both as broadcaster, developer and producer. Former positions include Head of channel development at TV2 Networks, Head of development at Nordisk Film TV and Consultant for CopyDan rights. Michael has received numerous awards for his shows in Denmark.

Michael joined Snowman Productions in 2011, and together with the rest of the team in Denmark has created multiple international formats including Married at First Sight, Kiss Bang Love, State of Hate and Pregnant with a Stranger. Michael lives in Copenhagen with his wife and two children.

Snowman Productions is part of Red Arrow Studios, one of the world’s leading creators and distributors of entertainment content