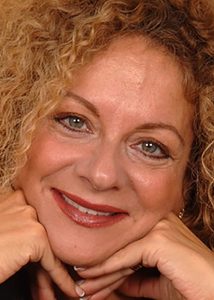 Olivia Lichtenstein is a BAFTA, Grierson and RTS award-winning documentary filmmaker. At the BBC, she was editor of the BBC ONE flagship documentary strand, Inside Story where she commissioned and oversaw over a hundred single documentaries in addition to numerous other documentary series. Her own recent films include Prince Philip at 90; Twins of the Twin Towers, Broadmoor; Melvyn Bragg – Wigton to Westminster and the feature length theatrical documentary, Teddy Pendergrass: If You Don’t Know Me.

She is also producer of feature documentaries, The Last Mountain and My Old School.