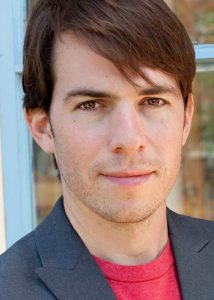 Omri Marcus’s job is to make things interesting. No, really. For well over a decade, he has been developing, managing and editing content in digital, mobile and traditional TV.
Currently he manages the creative development at Screenz – an entertainment-tech company that focuses on interactive TV content.
Starting as a comedy writer on Israel’s most popular TV programs, Marcus received an Entertainment Master Class scholarship to study the international content industry, following which he embarked on an exclusive, multi-year development contract with Red Arrow Entertainment.
Marcus founded and spearheads Comedy for Change, an international initiative that connects prominent writers from all over the world. In his spare time, he volunteers in the humanitarian organization Eye from Zion, which provides free sight-saving operations in developing countries.