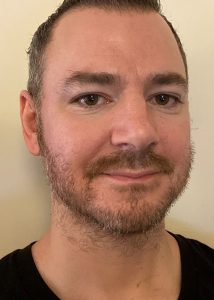 Simon has overseen the content release strategy for BBC Three since 2015, as both a linear channel and as a digital first proposition. In that time, BBC Three has won multiple channel of the year awards and released hugely successful titles such as Normal People, Fleabag, RuPaul’s Drag Race UK and Jesy Nelson: ‘Odd One Out’.