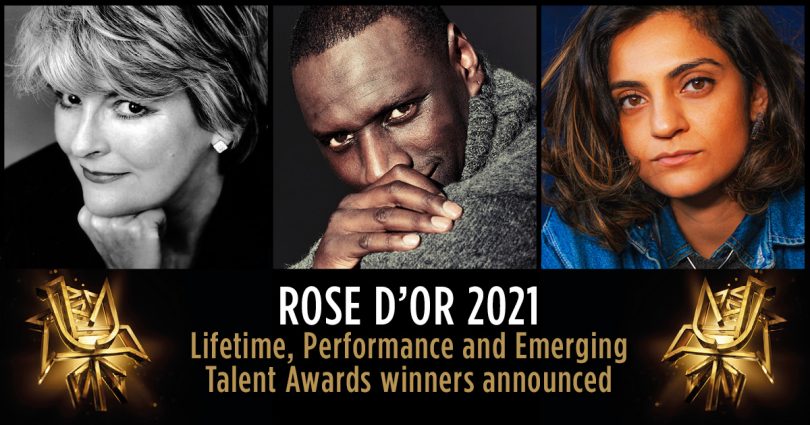 Omar Sy will be awarded the Rose d’Or Performance of the Year Award for the hit Netflix drama Lupin.

Nida Manzoor is to receive the Rose d’Or Emerging Talent Award for ground-breaking Channel 4 comedy drama, We Are Lady Parts.

Brenda Blethyn is to receive the Rose d’Or Lifetime Achievement Award for her starring role as Vera, for over 40 episodes over 11 years,  a hit across the world as well as in the UK – and her many defining roles throughout her career.

Joining Brenda, Omar Sy is set to receive the Rose d’Or Performance of the Year Award for his leading role in Netflix hit, Lupin, which has brought French language drama to new audiences around the world.

For the first time the Rose d’Or Emerging Talent Award will be given to ‘behind the camera’ talent, Nida Manzoor for her ground-breaking Channel 4 comedy drama, We Are Lady Parts.

These awards will be presented during the online stream of the 2021 awards hosted by Sue Perkins at 7.30 pm on Monday 29th November on Rosedor.com 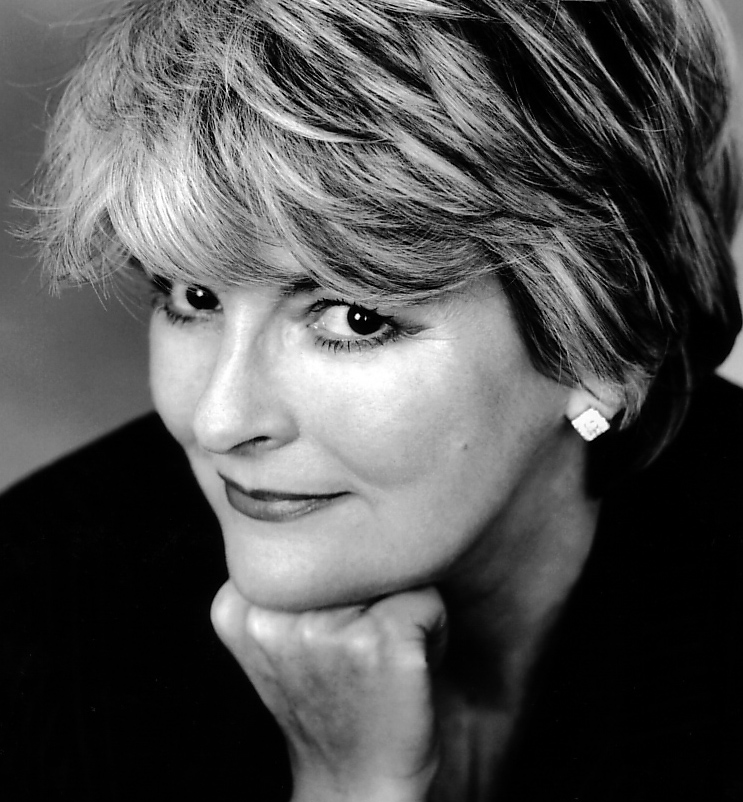 On receiving the Lifetime Achievement award, Brenda Blethyn said: “A very happy 60th birthday to the Rose d’Or Awards and thank you so much for this very prestigious award.  I’m humbled to walk in the footsteps of previous winners. I’m over the moon!” 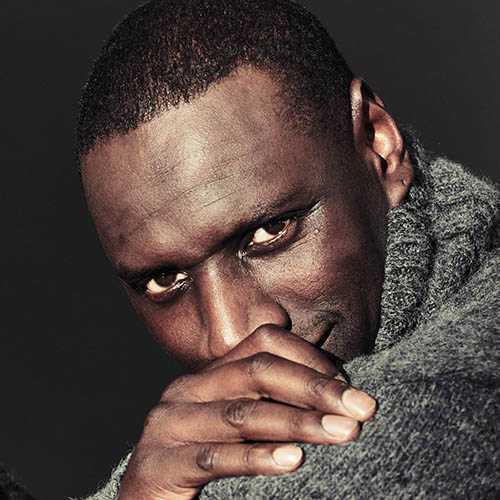 Omar Sy’s enormously engaging performance as Arsene Lupin, in the hit Netflix drama, defined the series and re-invented French TV drama for the world. On receiving the Performance of the Year award, Omar said: “I am honoured to receive this award and the recognition from you all. Lupin is an extraordinary adventure that travels all around the world – I am very touched and grateful. Thank you to La Rose d’Or and the EBU.”

Omar Sy built his reputation in France with his hit TV double act with Fred Testot, ‘Omar et Fred’ and his role in The Intouchables, which became the second highest grossing French film of all time. He received the César Award for Best Actor for this role and, in doing so, became the first black actor to win the top French award. He has also developed a significant international film career: appearing in X-Men: Days of Future Past, Jurassic World, Two Is a Family, Chocolat, Inferno and Transformers: The Last Knight. 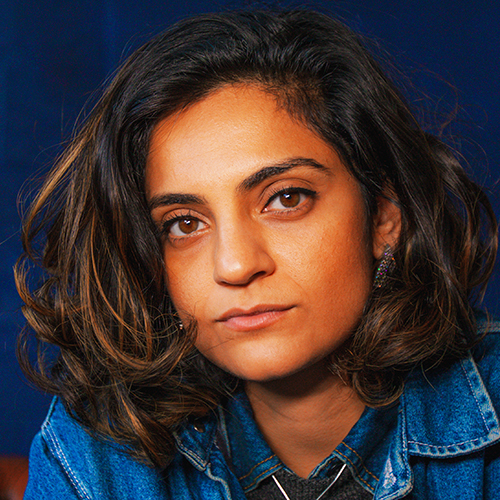 Nida Manzoor’s We Are Lady Parts, which she created, wrote and directed, broke new ground whilst delivering a mainstream comedy hit. Nida Manzoor started her career as a runner at a post-production house while making her first two shorts, Arcade and 7.2, and then moved into series directing with the BBC’s Enterprice, comedy drama. After her success on that series, she was offered the chance to direct episodes of the BBC’s iconic Doctor Who. At the same time, she was pitching We Are Lady Parts, which Channel 4 picked up for the six-part series which premiered in May 2021, airing on Peacock in the USA.

On receiving the Emerging Talent Award Nida said: “Thank you so much for this award. Making We Are Lady Parts has been a dream come true and to see how warmly the show has been received has meant the world to me. I am totally indebted to my brilliant cast and crew. Thank you to Rose D’or for this honour!”

Mark Rowland, Chair of the Rose d’Or Awards said: ‘Huge congratulations to Brenda, Omar and Nida. The Rose d’Or is all about recognising great talent and each of these awards marks a special achievement for a different stage of an important TV career.  The strength and breadth of performance and production skills we’ve seen in the 2021 nominations has been truly outstanding.’

Jean Philip De Tender, EBU Deputy Director General/Director Media said: “These prestigious individual awards are the highlight of the Rose d’Or. Three artists – Omar Sy, Brenda Blethyn and Nida Manzoor – who all reflect the diversity of creative talent in our industry and what it takes to succeed. Talent, undoubtedly. Hard work and perseverance, absolutely. Charm, charisma and professionalism. But more than even these, each of these artists have in them an ability to resonate with audiences, to identify with their experiences, to offer something that they recognize and can relate to. This cannot be taught; it can barely be defined. But it embodies the fact that all these talents are both one of us and an aspiration for us. I congratulate them all.” 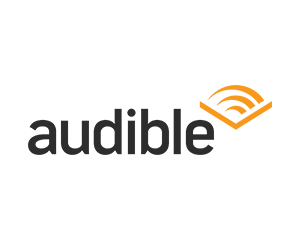 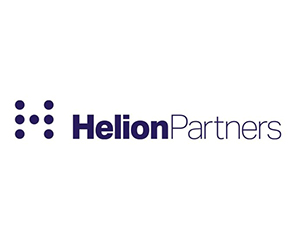