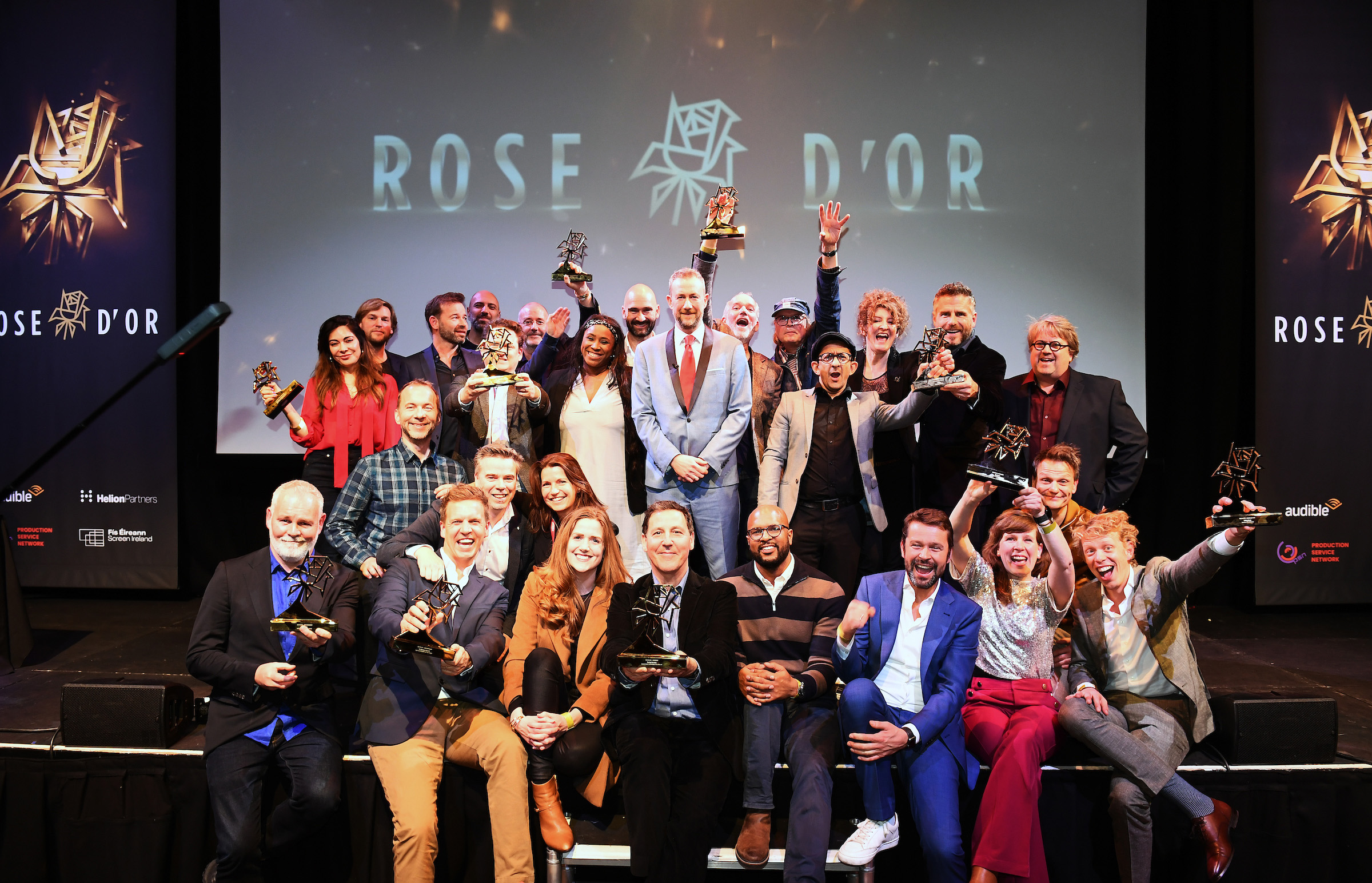 • The winners of the 2022 Rose d’Or Awards have been announced today in a ceremony hosted by TV comedy star, Alex Horne.
• Major awards go to shows from the Netherlands, Belgium, Australia, the USA and the UK.
• Special individual awards went to the actor Brian Cox, who was presented with the Lifetime Achievement Award for his role in Succession and decades of TV, film and stage success. Performance of the Year went to Danish actress, Sidse Babett Knudsen for her defining role in Borgen; and this year’s Emerging Talent award went to Yasmin Finney, for her ground-breaking role in Heartstopper. 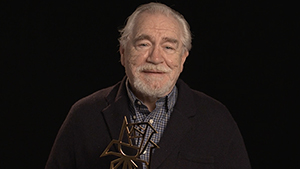 The Lifetime Achievement Award, which honours a television personality for their exceptional contribution to the entertainment industry, was presented to Scottish actor Brian Cox for his outstanding performance in HBO’s global hit Succession, as well as his decades of TV, film and stage success.

Receiving an additional accolade, Succession also picked up the award for best Drama. Brian Cox said: “I just want to thank everyone at Rose d’Or for this wonderful, wonderful recognition of our show Succession…this is an extreme honour and thank you so much.” 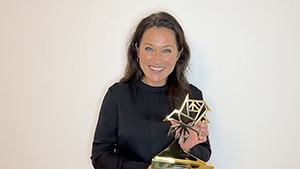 Danish actress Sidse Babett Knudsen won the Rose d’Or Performance of the Year Award for her defining role in Borgen, the story of a woman who, against all odds, becomes the first female prime minister of Denmark.

On receiving the Special Award, Knudsen said: “I am so grateful to be receiving this award. I’m particularly grateful because this character that I’ve played has been with me for 14 years and has been sleeping for a while, and I was kind of terrified to take her out of her slumber when we decided to do a last series…thank you so much to the fans of Borgen who stood by and have been watching it again.”

The Emerging Talent Award has gone to 19-year-old British actress Yasmin Finney for her performance in the hugely popular Netflix hit, Heartstopper, about teens who discover their unlikely friendship might be something more as they navigate the complexities of school and young love.

On receiving her award, the young star thanked Rose d’Or: “It means the most to know that the roles that I play not only give representation to a community that has needed it for so long, but it’s being celebrated and rewarded, so thank you guys so much.”

Chair of the Jury, Mark Rowland said: “The Rose d’Or 2022 has given us new stories, situations and creative approaches to delight and inform audience around the world. It has come down to a fantastic group of nominees and to these worthy winners. Huge congratulations to them all. For anyone who hasn’t watched these shows yet, you have a treat in store!”

Jean Philip De Tender, EBU Deputy Director General/Director Media said:
“Great stories are universal. And great storytelling is so much more than reciting lines or pointing a camera. All the winners of this year’s Rose d’Or Awards have achieved something special. They have asked us to dig deeper by engaging our emotions with compelling broadcasts that will resonate long after the final credits have rolled. My congratulations go to them and to the Rose d’Or team for, once again, highlighting an incredible body of work.” 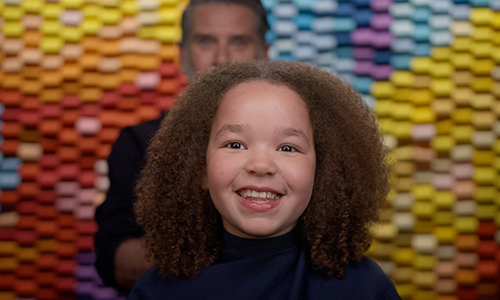 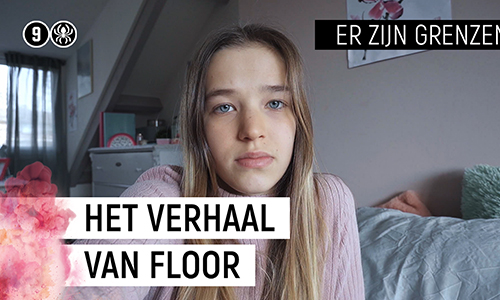 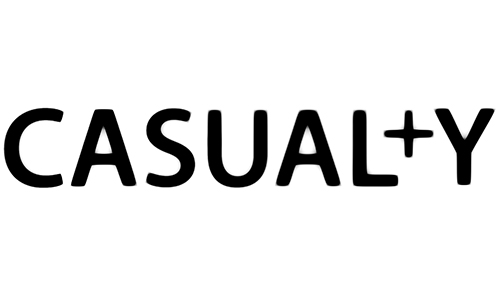 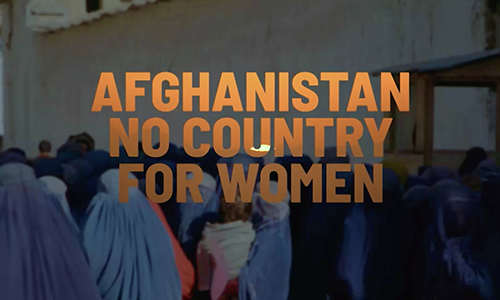 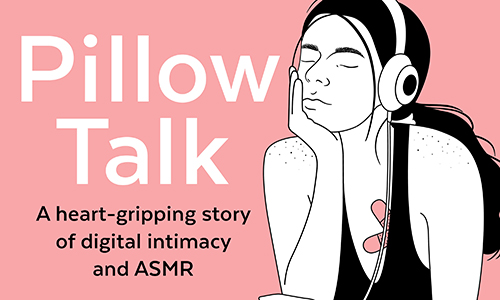 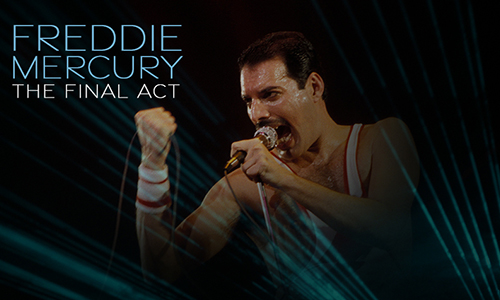 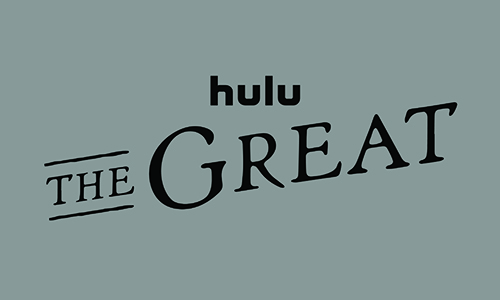 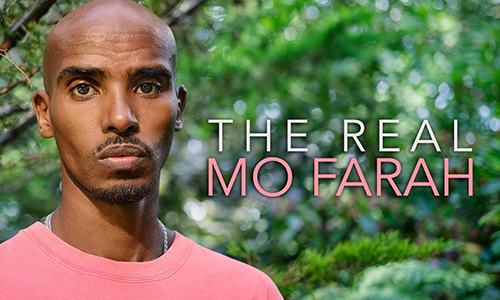 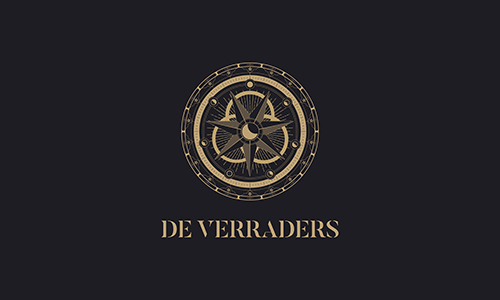 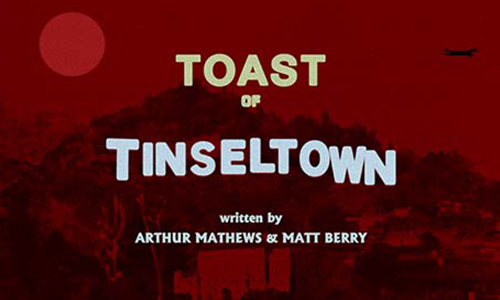 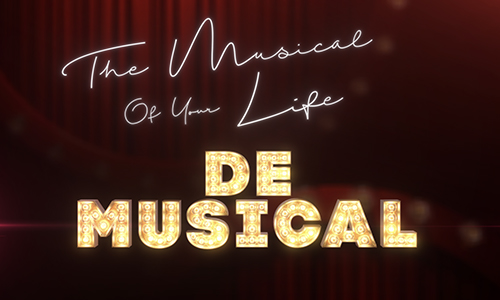 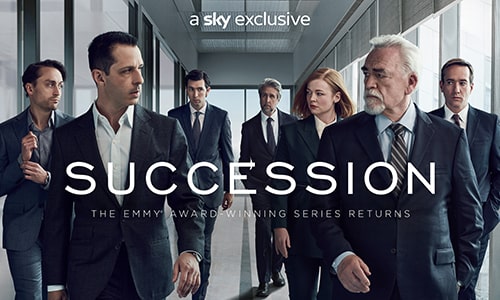