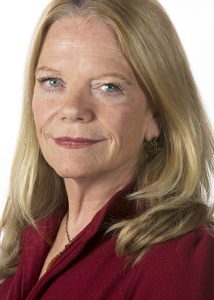 Alison’s career has been in children’s media production, twice at the BBC and also as a freelance Series Producer, BAFTA nominated Director, and Scriptwriter. Her most recent role at the BBC was Head of CBeebies Production.
Since leaving the BBC Alison has been writing and consulting. She co-founded Hope Works, a global initiative for children which promotes the values of tolerance, inclusion and resilience. www.hopeworksproject.com