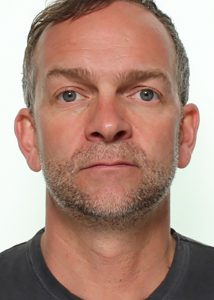 Dan Baldwin’s television career started at the BBC as a researcher on Live & Kicking. Since then his many highlights have included becoming a series producer at the BBC aged 26, becoming head of programmes and production at MTV at the age of 29.

He has also won a BAFTA, a Rose d’Or, two NTA’s, two RTS awards and led Talkback to the ‘Indie Of The Year’ award in 2012. Hungry Bear Media is consistently in the Best Places To Work In TV top 10 and is one Britain’s best Independent TV Production companies.