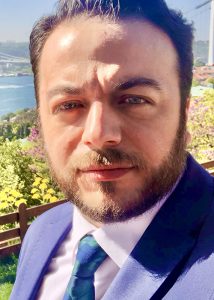 Güven started his career as an assistant producer in 2008 at News and Sports Department in Trt. Produced over than 100 episodes news/sport/economy and documentary programs.

Güven did his first Master degree in business and finance in Turkey. He went to Los Angeles for 2nd Master degree. He graduated from New York Film Academy Master of Fine Arts in Filmmaking. He produced and directed several short movies in LA.

For three years, he was a jurer in Tv Movies/Mini Series category for International Emmy Awards and has been a member of TV Committee in EBU for 3 years.