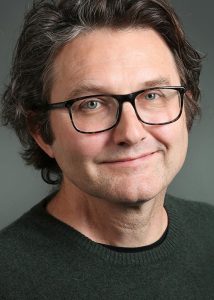 Ivar Køhn was appointed as Head of Drama at NRK in 2013, after six years leading the Development and Production Department at the Norwegian Film Institute (NFI). Former professional experience includes Film Commissioner at NFI, Producer at Maipo Film, Head of Development at SVT Drama. He has also been a writer/creator for three TV-drama productions.