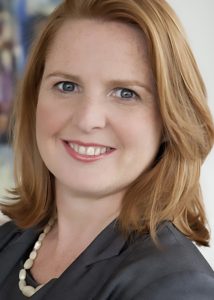 Janet is an Executive Producer across a number of genres at Ireland’s national broadcaster  and is the editorial lead on several hundred hours of content into RTÉ every year. As Head of Formats, Janet managed Format Farm the creative initiative run by RTÉ Global searching for original TV formats for domestic and international markets. Janet has previously worked at ITV studios in the UK where her roles included Executive Producer, Series Editor of Daytime & Lifestyle and Head of Development. Janet was an early advocate of the UK’s Children’s Media Foundation and has served on the EBU Entertainment Committee.

Janet is an international judge for a number of awards including C21 International Format Awards, The Jackson Hole Wildlife Festival and EBU Rose D’Or Awards.