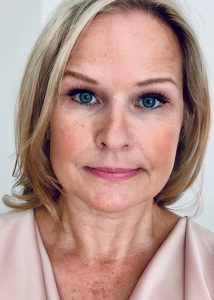 Krista Taubert is a Head of World News and Current Affairs for the Finnish Broadcasting Company, Yle. In her long career in public broadcasting she has previously worked for example as a current affairs reporter and as an anchor for the most significant and popular TV current affairs show in Finland. She has also been an executive producer for Yle’s TV and radio news. Krista holds a Master’s degree in social sciences from Tampere University.