Board member and advisor, TV4 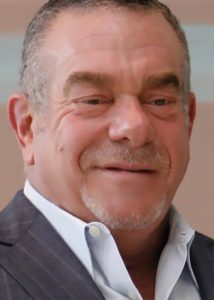 Until he retired in December 2015 Mark was Co-Head of Television at and a member of the Board of Directors of William Morris Endeavor (WME).

Currently he is a corporate Board of Director, producer, consultant and an entrepreneur in the media business. He is currently executive producing College Bowl hosted by Payton Manning for NBC, House Calls with Dr. Phil for CBS Prime and Tent Mender for Amazon.

In addition, Mark chaired the Blue Ribbon Panel Committee which successfully instituted “at-home” viewing of the Prime Time Emmy Awards and was the Chairman of the ATAS Hall of Fame Committee for four years.