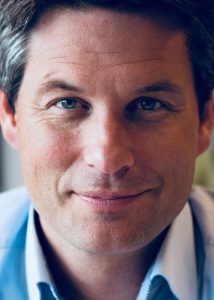 Prior to taking over as head of news at DW, Max Hofmann was head of the Studio Brussels, reporting from the frontlines of European politics. He previously worked as a correspondent in DW’s studio in Washington DC, covering North America. He also hosted TV shows like DW’s Journal and Clipmania and he won the RIAS media prize for his work on the project Walled In! His first real broadcast experience was in radio, working for multiple stations in Germany. He developed a keen sense for international issues at an early age, growing up in a dual-national household in Schwäbisch Hall, Germany, and attending university in Berlin and Paris.