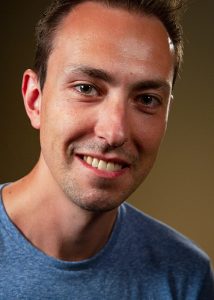 Michael Pickard is editor of C21 Media’s Drama Quarterly magazine and website, which is focuses on the creative side of international television drama by speaking to the people who make the shows we want to watch and finding out how they do it. He previously worked as a senior reporter for C21 Media, covering the international television drama business for C21Media.net and flagship magazine C21 International, and also has experience as a reporter and editor working for local and national newspapers.