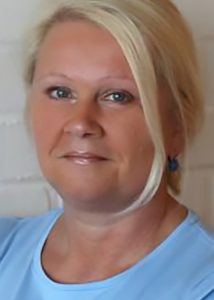 Natalija says she’s TV-addicted, but her addiction is moving pictures in any format on any platform. She’s been working as Director Television Slovenia for a year, as a Deputy before that, before she was producer, writer, project manager, worked on TV/film/internet production and in PR and marketing. She’s very keen in new digital formats and technology. As she speaks several foreign languages, she has wide knowledge of European and World film/TV/internet production.