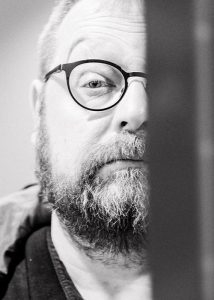 Pertti Ylikojola (born 1963), producer and development producer at the Culture and Entertainment Program Finnish Broadcasting Company (Yleisradio) in Helsinki. As a producer he has won best cultural program Koura Prize in 2008 and 2016 and he is the winner of the Journalistic Contribution of the year 2009. He also recieved The Ministry of Education instituted the State Award for Public Information in 2014 and Rose d’Or Radio Entertainment prize in 2014.