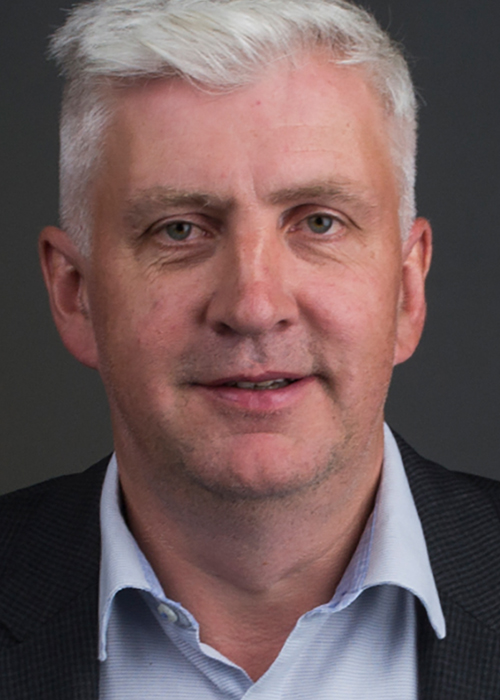 Ray McCarthy is commissioning editor for Popular Factual programming in RTE, Irelands public service broadcaster, based in Dublin. He commissions and develops a range of original formats like Keys To My Life, The Style Counsellors, Cheap Irish Houses, Goodbye House, Pulling With My Parents and High Road, low Road. As well as developing original formats, he oversees established formats like First Dates, Home Of The year and Ultimate Hell Week on RTE One and Two.

He is on the committee of the EBU Creative Forum, which is the annual event for screening programme Formats with public service content from Europe and beyond.

He has worked as exec producer and producer/director and headed up an independent television production company based in New York.