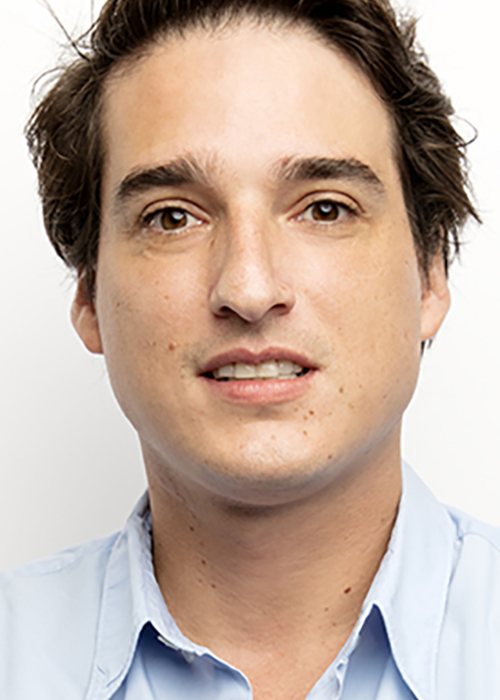 Sebastian is a multi-lingual entertainment executive and producer with a global perspective and extensive work experience both in Europe and the United States. He has a wide-ranging experience in all aspects of content creation including development, production, acquisitions, financing and international sales across different genres of both scripted and unscripted programming in both TV and digital media.

Sebastian is a partner in producer and financier MENSCH MEDIA which develops high end television series – from international creators for global audiences. Prior to this role, Sebastian served as Managing Director of Global Content for Keshet International, the international studio and distribution arm of Israel’s Keshet Media Group. In his role he oversaw the creative development, production, funding and acquisition of premium high-end dramas aimed at the global market via partnerships with third-party producers, international channels, OTT and emerging platforms. Sebastian was also responsible for launching and running Keshet Digital Studios, the company’s digital focused production label. Prior to joining Keshet, Sebastian was SVP, International Distribution, at global production and distribution powerhouse Banijay Group, the world’s largest independent production group. There, too, he played a key role in its international expansion, leading a team of sales executives and successfully brokering format and finished program deals across Europe, North America, the Middle East, Latin America and Asia. Sebastian started his career in the Advertising industry, as a graduate trainee at Global Advertising and Communications giant Publicis Group.

Sebastian frequently speaks at industry conferences such as Mipcom, Content London and Vidcon. He also acts as a jury member on various industry relevant awards such as International Emmy Awards, Rose d’Or Awards and C21 Awards. In 2019 Sebastian was selected for New York City Television Week’s “40 under 40” honoree list.