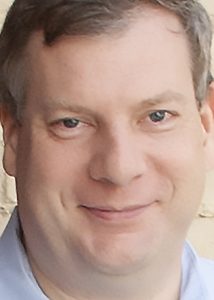 Chris Van Stiggelen started his career as TV journalist in the early 90s in Belgium, where he launched the first Belgian trade magazine, Inside TV Belgium.  In early 2000s he launched the international trade magazine Inside TV International, which focuses on international TV content. He was also Vice-Chairman of the Association of Flemish Radio and TV Press for more than ten years. Meanwhile he acted as Director Content Factory until end 2000 at Headtrick Media Group, a company encompassing print and online publishing activities, a leading TV production company, e-commerce services and other media-related services.  Still serving as Editor in Chief of Inside TV International, he is also a consultant for production companies and broadcasters, spotting international formats and giving advice about programme profiles, while also co-devising unscripted formats.