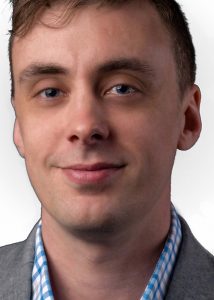 Based in New York, Stephen splits his role between development and production. He is part of the senior team overseeing the development of new projects for US streamers, broadcasters and cable networks, as well as helping spearhead the production of new and returning shows in Arrow’s expanding production slate.