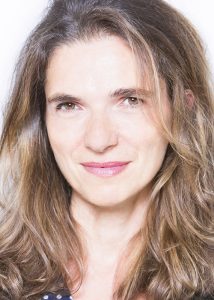 She’s worked with producers and channels both businesswise and contentwise :
–       on the creation / scouting / acquisition / development and marketing / selling of formats
–       on talent spotting and business development strategy.

With Reed Midem (MIPTV – MIPCom), she also oversaw the programme of MIPFormats, #1 event on non-scripted Formats (www.mipformats.com).
In this highly disruptive industry, she’s been spotting new trends and ideas on the digital front to extend editorial and economic boundaries. Involved in digital projects, she spoke at MipTV and ATF for several years on “The Best Ideas When TV Formats meet digital”.