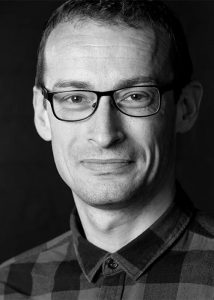 Phil Temple has been an executive producer at Kudos for 6 years. His most recents credits include three series of ‘Code 404’ which was Sky’s biggest comedy for a decade, the critically acclaimed comedy drama serial ‘Two Weeks to Live’ starring Maisie Williams for Sky/HBO Max (nominated for a Rose d’Or Award, 2020), and the BBC comedy drama pilot ‘Ladybaby’. He is currently working on ‘Two Tone’ (w/t) – a new series for BBC One written by Steven Knight (Peaky Blinders).